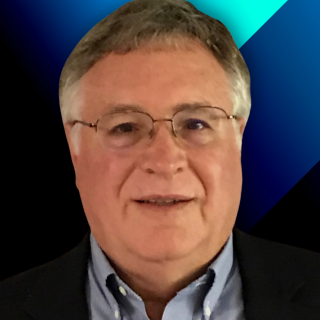 John Connelly joined CSAVR in 2009. He has over 30 years of experience in the field of public rehabilitation. After graduating from law school in 1980, he was hired as a staff attorney by the Ohio Rehabilitation Services Commission. He worked for a year as a staff attorney with the Commission and in 1981 was promoted to General Counsel. In 1993 he was promoted to a deputy director with expanded duties including responsibility for the preparation and maintenance of the agency’s $260 M plus annual operating budget and public relations. From 2001 until July of 2009 John served as the Executive Director of the Commission. Among his accomplishments at the Commission was the creation of the agency’s first dedicated employer services unit. During his tenure with the Commission, John served on the Family and Children First task force, the State Use Committee, and the Governor’s State Workforce Policy Board. John’s VR experience and legal background bring great value to CSAVR.

At CSAVR John has primary responsibility for the development, negotiation, and maintenance of our research and grant projects. In this capacity John serves on and/or facilitates grant advisory committees; reviews in conjunction with the Research Committee requests for grant application endorsements and surveys; drafts and/or edits letters of support; and partners with researchers and others in the development of grants and their implementation. Another major area that John assists with is legislative working with our Assistant Director on reviewing legislation that might impact our members; drafting responses to legislative inquiries, and formulating our positions on various legislative issues. Like other CSAVR staff, John supports assigned CSAVR standing committees. He is our primary staff liaison to SSA. When needed, we tap his legal expertise.